Our teams consist of Clawing Tigers, Biting Bulldogs, Red Elephant Stampedes, Scratching Wildcats, Man-eating Gators, Relentless Fighting Cocks, Determined Volunteer Military, Scary Razorbacks, an unbeatable 12th Man player, a Seafaring Captain that defends his ship against pirates, and even though we once had a gentlemanly and mannerly colonel, today he is a towering Black Bear.

Who could lose a competition with these figureheads? The following mascots would not stand a chance. Let’s consider the match-ups. We’ve been doing this now for three weeks. Continuing in alphabetical order let’s see this week’s examples: 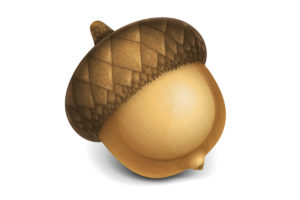 4. Ollie the Owl – mascot of Brandeis University. His head will be spinning as he thinks, “Which way did they go?”

5. Otto the Orange – mascot of Syracuse University. No competition here. They will be freshly-squeezed.

6. Pete and Penny – two emperor penguins dressed in scarfs and stocking caps for Youngstown State University. Besides posturing in their tuxedos and despite their large size, emperor penguins can dive to a depth of 1800 feet and stay submerged for up to eighteen minutes. Oh, that’s good to know while they visit the SEC’s humid and ninety-degree temps during the games. Yeah, that talent should work for them. NOT! 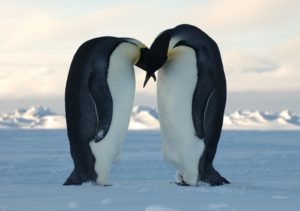 Can they even get more ridiculous? Oh, wait…they can… 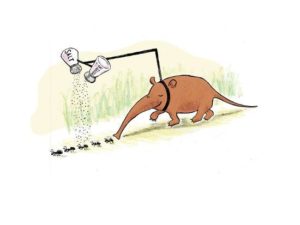