For The Fayette News

Our teams consist of Clawing Tigers, Biting Bulldogs, Red Elephant Stampedes, Scratching Wildcats, Man-eating Gators, Relentless Fighting Cocks, Determined Volunteer Military, Scary Razorbacks, an unbeatable 12th man player, a seafaring captain that defends his ship against pirates, and even though we once had a gentlemanly and mannerly colonel, today he is a towering Black Bear.

Who could lose a competition with these figureheads? The following mascots would not stand a chance. Let’s consider the match-ups. In alphabetical order, here are some examples:

Aristocat – the costumed mascot of the Tennessee State University Tigers and Lady Tigers. How will she fight like a cat dressed in pearls, high heels, and her fur coat? 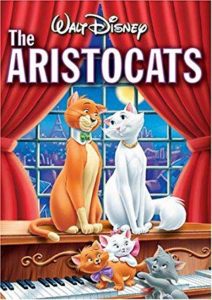 The Battling Bishop – mascot of Ohio Wesleyan. What is his strength? I think he’ll be praying for it to end as he gets the you-know-what beaten out of him.

The Blue Devil– a costumed student who serves as mascot of the  Duke University. Blue is a calm color. Ask the design experts. Fire red would be a better devil color choice. So this Blue Devil is way out of his league. He should be teaming up with the Bishop and they might make a partial team.

Boll Weevil – the mascot of the University of Arkansas – Monticello. This mascot was named by the school president in 1925.  It feeds on cotton buds and flowers (how sweet) and migrated into the United States from Mexico in the late 19th century. It had infested all U.S. cotton-growing areas by the 1920s. Since 1978, it has been eradicated. ERADICATED! There’s a good word for SEC’s football performances and that is exactly what would happen to those pesky bugs playing against the SEC. 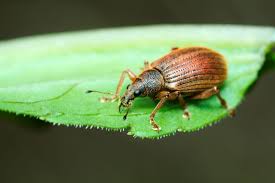 Cayenne – a costumed chili pepper for the Ragin’ Cajuns of Louisiana-Lafayette. A chili pepper? Oh, it might burn your tongue for a few moments but the rest of you ain’t hurtin’.

It can be ground…so there. 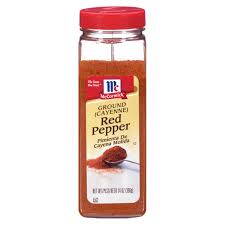 Charlie Cardinal – the cardinal mascot of Ball State University. The northern Cardinal,  was named because of its brilliant plumage and it is a hardy bird that is capable of living in almost any kind of environment. It is also known for its beautiful song. This bird is pretty and talented. Yeah, that’s scary. Should be in another kind of competition – like a beauty pageant?

Chip – the costumed buffalo of the University of Colorado. Now this could be a frightening animal – it has size and strength, but they give him a comical name – Chip. What’s he going to do? Throw buffalo chips to distract the opposing players? Messy, but not life-threatening. At least they have a sense of humor.

Colonel Ebirt – the former mascot of the College of William & Mary Tribe. The name “Ebirt” is “Tribe” spelled backwards and is a green blob dressed in colonial garb. That colonial get-up, all stuffy and proper, would hold anybody back from playing at their best. Not to mention if they brought their muskets? Historically, it took an average of twenty seconds to load and fire a smoothbore (rubber bullets) black powder musket. A lot could happen in twenty seconds. You might step in unnoticed buffalo dung or get a left-over buffalo chip thrown at you.

Cowboy Joe – the live Shetland pony mascot of the University of Wyoming. A short-pony? That’s telling. “We came to play with our team of ponies which are used mostly for children’s enjoyment.” Say, what? 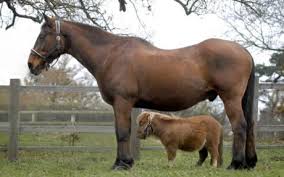 Damien, The Great Dane – the mascot of the University of Albany. Besides probably getting knocked over, I can’t imagine any more damage than that. 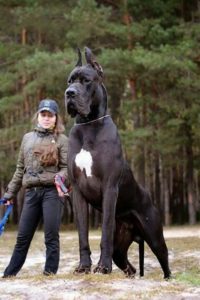 He’s larger than the Shetland.

The Oregon Duck – the mascot of the Oregon Ducks. My mother used to say when something was unpleasant, “I’d rather be pecked by ducks.” If you outrun them, surely that won’t happen. Waddle, Waddle. And what’s a peck anyway? 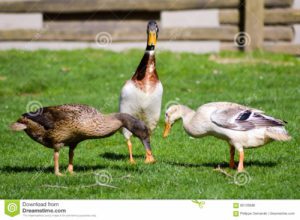 This looks more like a JUMP START in basketball.